Use Caution When Letting Go of Other Peoples Belongings

During organizing projects, it is tempting to want to donate or toss out other family member’s things, especially if they have not been used in a while. But the following is a personal narrative of why you should never let go of other people’s belongings without their permission. This is the tale of how a little pink plush monkey was rescued from the bottom of a lowly trash bin.

Las Vegas Monkey managed to narrowly escape being hauled away with the trash. Today, she proudly hangs from the door of my 16-year-old daughter Emily’s bedroom. Most of the other plush toys lay squashed in a box in the back of her closet with numerous other forgotten stuffed toys. Some toys are not even that lucky, they have been donated or discarded or much worse. They have been passed on to the dog to slobber on and slowly tear into bits. But Las Vegas Monkey has a different story.

Years ago, before I started my organizing career, Las Vegas Monkey arrived in the arms of my two-year-old Emily. My husband and I took a business trip to Las Vegas and brought back two little plush monkeys as souvenirs for both of our girls. They loved them for a while, but eventually, they were seemingly lost and forgotten among the other multitudes of toys. One day, I was home alone and decided to do a bit of tidying up of the girl’s bedroom. At that time, combined, the girls must have had about 100 stuffed animals. As I rifled through the pile of trinkets and other debris, I came across Las Vegas Monkey.

Emily mostly ignored this monkey (or so I thought) and I noticed that its arm was broken, it had been pushed into her body making her look like she had only three limbs and I couldn’t pull it back out. I confirmed the toy to be officially broken. So I ask you, why keep a broken stuffed animal when you have 99 not broken ones to play with? I made an executive decision and tossed it into the trash. “Emily won’t even notice that it’s missing,” I told myself. BUT, I was wrong…DEAD WRONG.

Poor Las Vegas Monkey laid there, dirty and broken at the bottom of a trash bag. Not much future lay ahead of her and the only worse fate she could imagine is finding herself in the jaws of the slobbering dog. Exactly one day later, while I was cooking supper, my sweet 4-year-old came barreling out of her room with a look of terror on her face. “MOMMY!!!” she hollered, ‘Where is my pink monkey??? I can’t find her anywhere; You didn’t throw her away did you?” She asked this question in a “You wouldn’t do a terrible thing like that would you?” voice.

With a guilty stare, I nodded sheepishly. Then I quickly tried to redeem myself by explaining logically to her that the monkey was broken and she had 99 other stuffed animals to play with. That excuse did not work even 1 percent. For one thing, it does not work to explain things logically to a hysterical 4-year-old. She fell to the ground, seemingly heartbroken. Then she ran to her room to bawl. At that point, I was pretty sure she was never going to talk to me again. So what did I do? Well, I did what any guilty mamma with a heartbroken child would do…

Fortunately for me, the trash had not yet been picked up. Unfortunately, I had to search through every trash bag in the dumpster before I found Las Vegas Monkey. I finally found her at the bottom of a trash bag, at the bottom of the dumpster. She was wet and dirty and stinky, and so was I, but I felt victorious just the same. She went into the washing machine, Emily’s heart was mended, and I was forgiven…mostly.

Over the years, Emily has grown very fond of her little monkey, perhaps because she came so close to losing her. I like to muse that is because her mommy braved rotten food to rescue her. To this day though, it is not the dramatic rescue or the fact that the monkey was at the bottom of everything that Emily recalls. Nor does she remember how dirty and stinky I got. No, she only reminds me of how horribly wrong it was to toss her monkey into the trash in the first place.

It took her a long time to trust me again, and just to make me feel even worse, my husband, who is much handier than me at fixing things, managed to fix the monkey’s arm after all. Las Vegas Monkey isn’t even handicapped anymore. So that is why today, she can hang gracefully and honorably from Emily’s bedroom door with both arms intact.​

One man’s trash is another man’s treasure

What might not mean much to you may be a treasure to another person, and you do not want to jeopardize your loved one’s trust. Many of my clients have heard me tell this amusing story, and they know that I never recommend letting go of other people’s belongings without their permission. You can at best, put any items in question into a box for them to inspect and approve of before letting them go. Children need to make their own decisions as well…most especially, 4-year-old little girls. 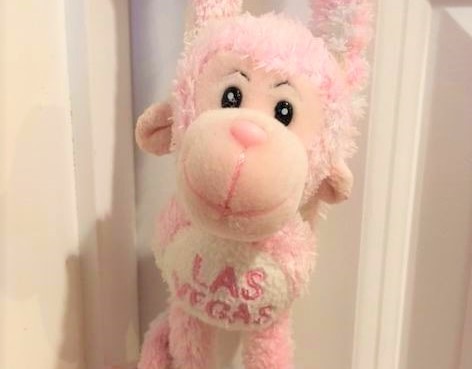 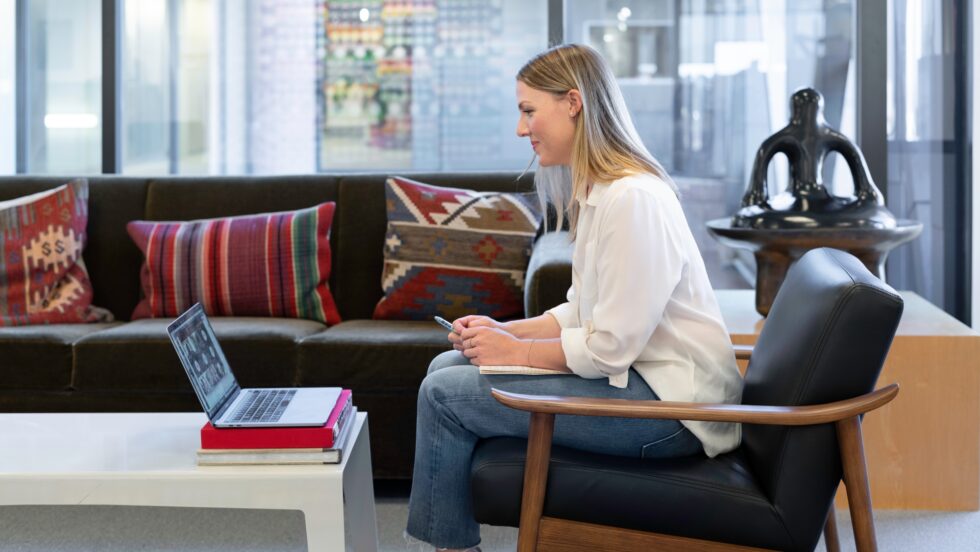 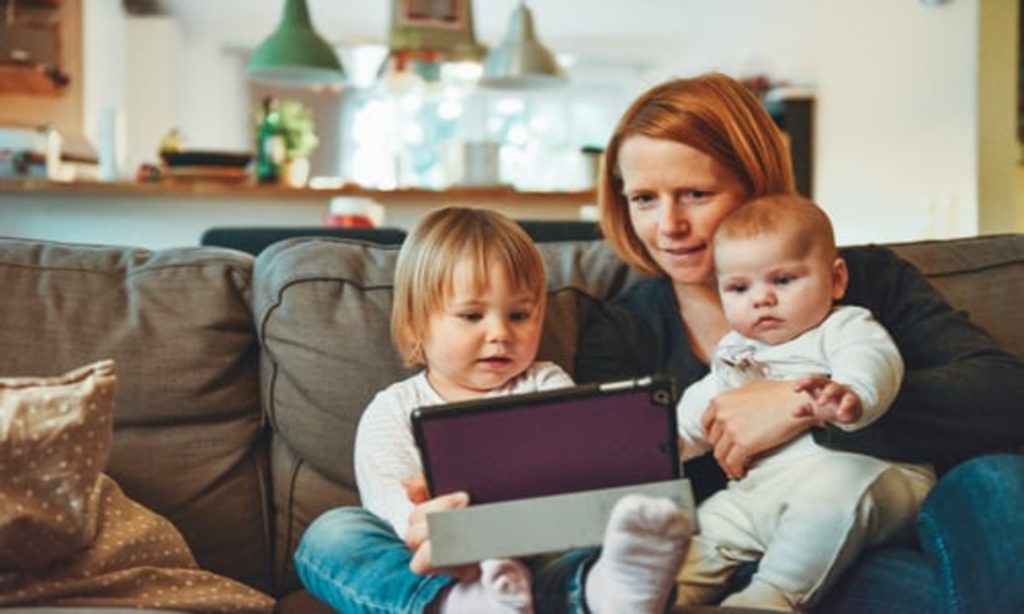 Today, families are busier than ever and it's easy to get overwhelmed, the following is a list of super helpful family organizing tips that can make all the difference. 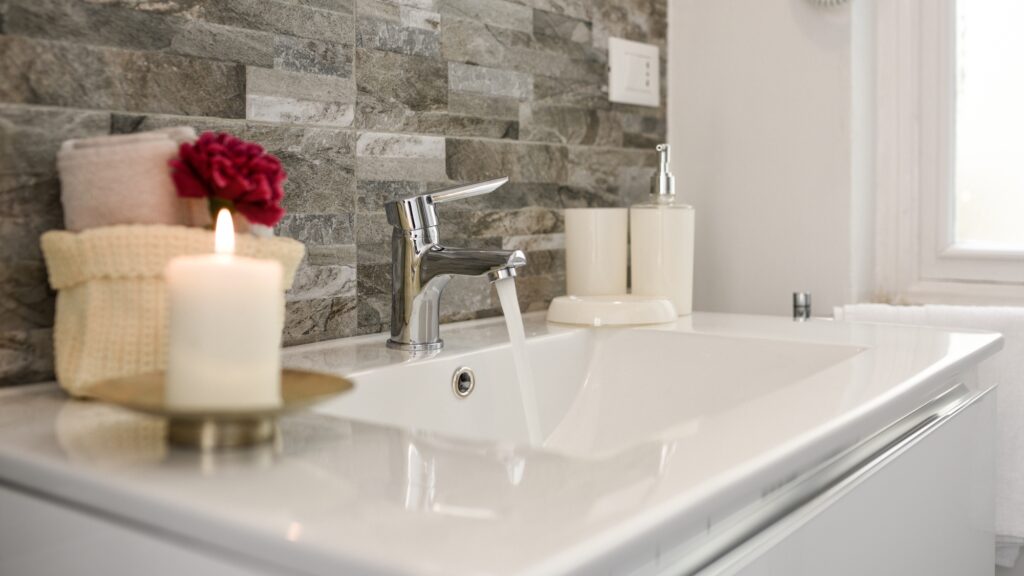 I can attest that many of these ADHD cleaning tips are effective because they work for me, and I have ADHD. While some of these tips are exclusively helpful for those with ADHD, many are simply hacks for cleaning faster and more efficiently... and they work for everyone. 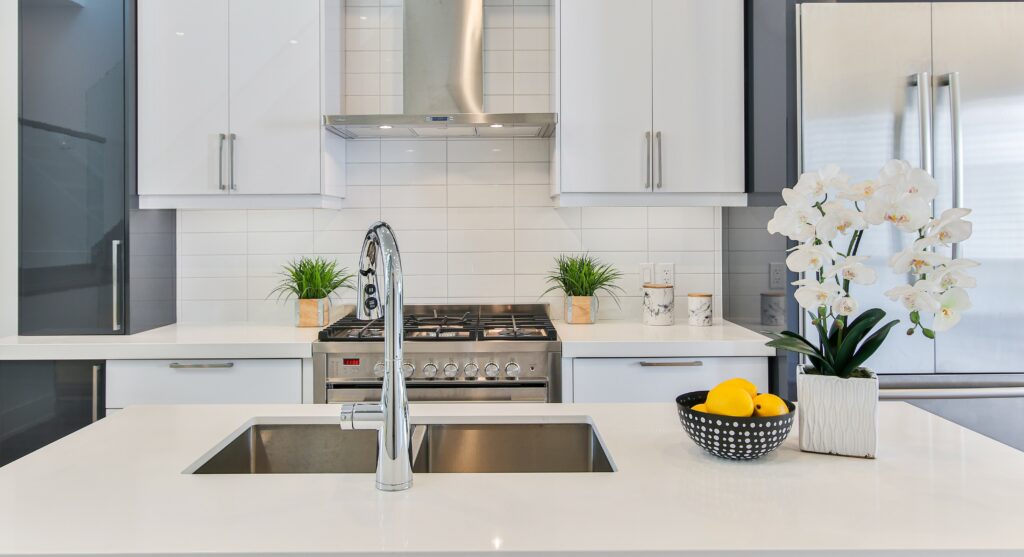 Declutter Your Home in January the Japanese Osouji Way. With the onset of a new year, many of us start thinking about how we can improve on how we lived last year.