​A few years ago, I spent several days decluttering the storage room of a client, wanting to get her home ready for a future move. We were about two days in, with seemingly a long road ahead, when she sighed heavily and called out her warning to me. “Whatever you do,” she said, “Do not wait forever to go through your storage room and declutter like I did!” Her large storage room was packed full with all of the beloved and not so beloved things of yesteryear.

Her three adult children had moved out years ago. We had sorted piles of kids’ keepsakes, stuff to donate, stuff to give to her children, stuff to sell, and stuff to keep. She told me that if she only could have known when she was younger what a burden all of her stuff would become, she would have done a better job of dealing with it then rather than letting it build up.

AVOID STOCKING UP ON BARGAINS:

“Better yet”, she said, “If I would have known better, I would not have collected half this stuff in the first place.” She pinpointed one of her downfalls to be stocking up on sale items that she couldn’t pass up because they were bargains. She loved to entertain, and in her head, she wanted to be ready for future parties and celebrations. She also wanted to be ready to decorate for the upcoming holidays. As it turned out, many of those “great deals” ended up being a waste of money because she never got around to actually using the supplies.  And she had multiple boxes of home decor and party supplies taking up space in her storage room.

THE LONGER YOU WAIT, TO DECLUTTER, THE BIGGER THE BURDEN:

She had also accumulated a mountain of stuff that fell into the ambiguous category of “No longer treasures, but not yet trash”. Including old furniture, home décor, and framed photos that no longer merited a place upstairs.

As the years went by, her storage room became a graveyard of things forgotten from yesterday. I reassured her that her situation was not at all uncommon, many families struggle with the same issue, especially if they have lived in the same home for many years.

I commended her for making the decision to deal with it now. She easily could have put it off for another 10 or 20 years. Because this job is a physically and emotionally demanding one, it’s best not to wait until we are 90 to tackle our storage room buildup. I also reminded her that some people leave the job undone forever, placing a giant burden on their adult children.

My client does make a very good point though and young families can benefit from not shrugging off her warning. Much of the stuff we store in our storage rooms ultimately represents indecision, and it is tempting to put off all of those difficult decisions until tomorrow. My client suggests that you “Make it your goal to thoroughly go through your clutter well before the last child leaves home”. “Deal with clutter when you see that it is starting to build up,” she says.

What I have learned from years of organizing is that adult children want only a manageable amount of childhood memories, not a museum of their past. A couple of keepsake boxes and a handful of photo albums per child is sufficient. You would be surprised at how many parents of adult children are still holding on to multiple boxes of keepsakes that their children don’t want.

1. Always have a donation box available for your family to drop things into and make sure everyone knows where it is kept at all times. Write DONATE on the side of the box for clarity.

2. Set up a twice-yearly routine to go through your storage room and get rid of the things you are no longer using. There is a constant influx of new stuff coming into our homes each year.  Make sure the same is going out.

3. Force yourself to make those tough decisions now rather than later. Be realistic, if an item has lost its shine or is not really useful anymore; be open to letting it go NOW.

4. Only stock up on nonperishable essentials like toilet paper and paper towels. Avoid stocking up on things that, “you might use someday,” but have no immediate need for in the near future.

5. Limit keepsakes by going through them regularly. Be selective about what items you keep and take photos of the rest.

By taking away a bit of wisdom from my client and becoming more vigilant of what you park in your storage room today, you can save yourself the pain of having to face an overwhelming mountain of clutter tomorrow.

Get organizing ideas, inspiration, and encouragement along with recipes and free printables. 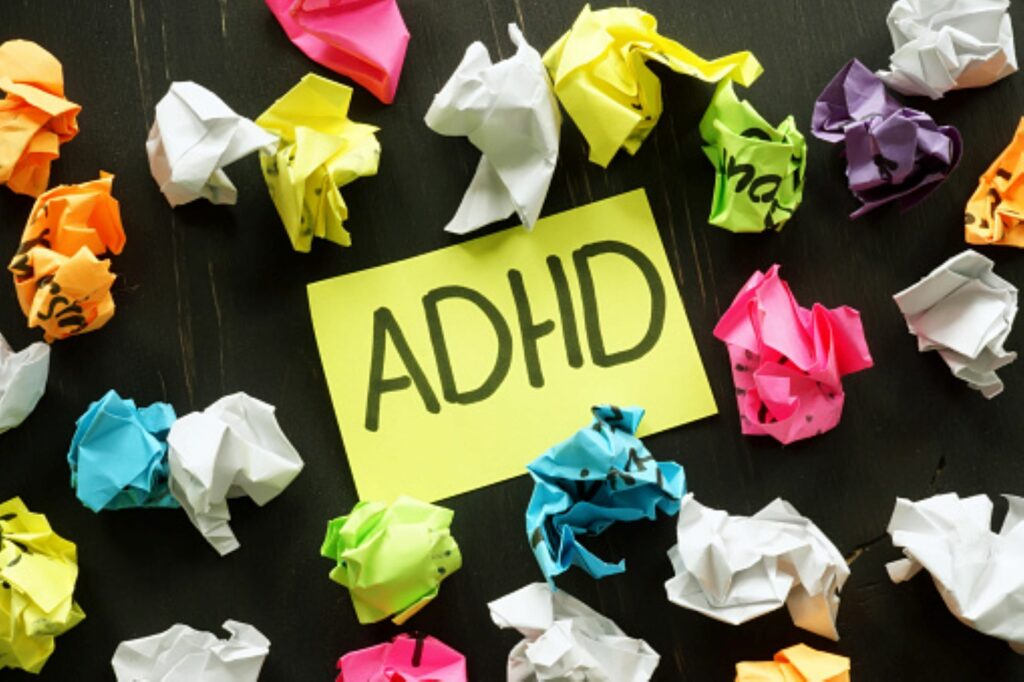 As a professional organizer with ADHD, these are the most helpful tips I have to offer. Try these ADHD organizing hacks to help you stay on track and be more productive. 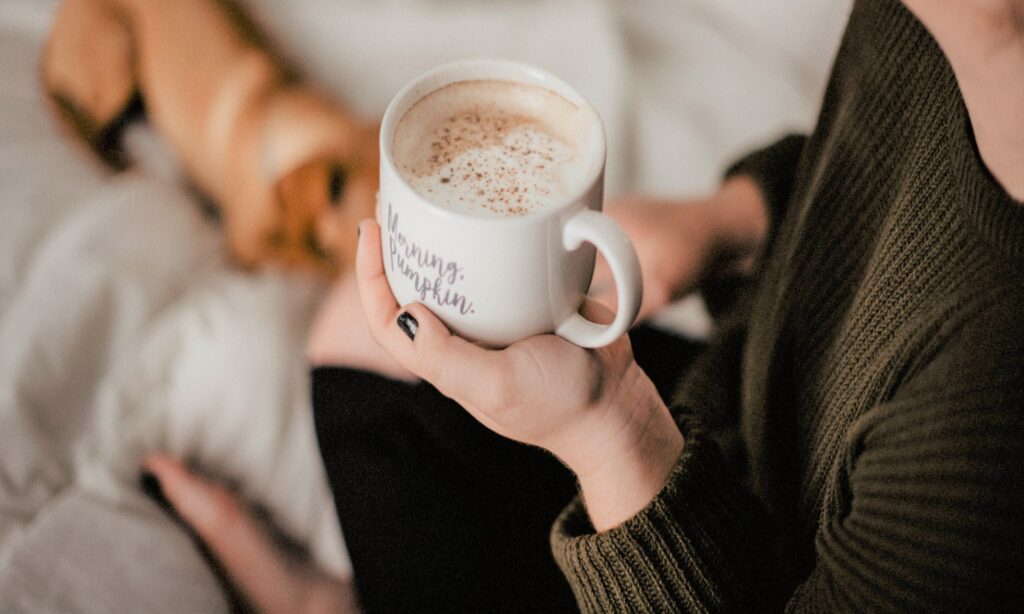 On a chilly night, my daughter loves nothing more than to wrap herself in a cozy warm housecoat, light a candle, and make herself a cup of hot tea.

This quick sweet and sour shrimp and sausage skillet is my go-to when I need to throw a meal together quickly. It is tangy and delicious with lots fresh flavor. 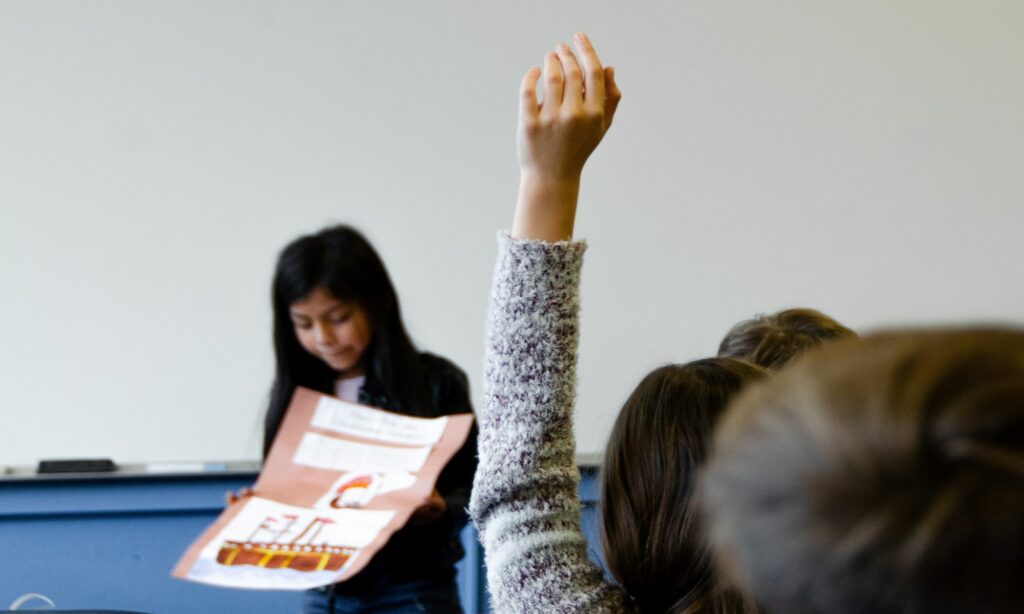 Tips for parents to help students with ADHD stay organized, motivated and productive both at home and at school.